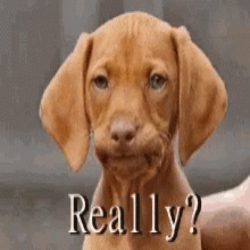 gggrif
September 2019 in d20PFSRD
new player new to PF1... basic barb. Lvl 2 .. 16 str /14 con/16 dex/ 12 all else...   would someone please explain how a rage should work with and without Power Atk rage power...   me and my DM were miles apart now I know better than accuse a DM of not knowing his game but I would like a nonbiased opinion of the adds and dmgs applied...here is how I saw it  weapon great ax @ 1d12 no special mods anywhere ...condensed formula:per PF1 :