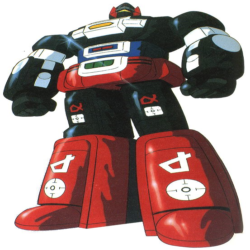 talmerian
June 2018 in d20PFSRD
I was looking into Disable Device and Thieve's tools. I noticed that in the description of Disable Device two DCs are given to open locks, one for with proper tools and a higher DC without them, generally the DC is +10 without tools. However in the description of Thieve's Tools it says that without them you suffer a -2 penalty to open locks. This ends up being a -12 to open a lock without thieve's tools. Does that seem correct or were there changes to the Skill rules without revisions to the Equipment rules?

Links to the appropriate pages: