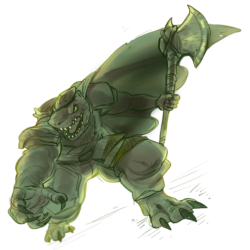 godog420
October 2018 edited October 2018 in d20PFSRD
So when creating a Race in Pathfinder in the Ability Score Modifier Quality section you have the following Options:

Now my question is as follows:
A Friend of mine thinks that you can't have two Modifiers that affect the same ability score but I have read nothing that states that or otherwise. I am curious because I am creating a race and I want to give them both:

Modifiers: Members of this race gain a +2 bonus to any two ability scores.

I also want to give them the Ability Score Racial Trait:

Members of this race receive a +2 racial bonus to Constitution.

So in all I want to give them the Stats:

So to simplify my friend says I can't use Flexible and Adv. Con to cancel out the -4 Con from Weakness. I don't see why this should be a problem since I am using RP to buy these and I am staying within the RP limit.
Tagged: